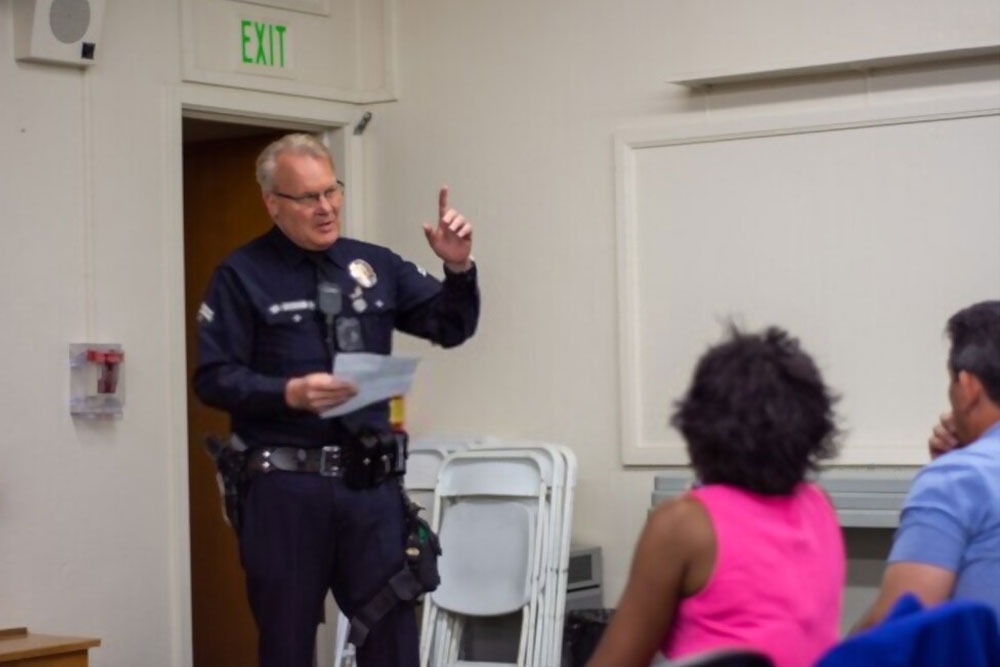 Community-based policing has become a buzzword among law enforcement agencies around the world. As it suggests, the term has something to do with the community and the police. Otherwise known as community policing, it is the partnership between citizens and law enforcement to fight crimes in their area.

This community-led policing is both a strategy and a philosophy. It is a philosophy everyone is expected to adopt a mindset that all stakeholders are partly accountable for solving crimes in their community.

Community-based policing is also a strategy because implementing community policing programs involve tactics. It is forging a partnership between police departments and the community, wherein both will play a vital role in addressing public safety.

In most cases, community-based policing can also involve other community stakeholders. Police departments can also work with the business sector, non-government organizations, and other state-run institutions.  Community-based policing allows the community not to rely solely on police patrols to prevent crimes. But also banks on community-initiated programs such as neighborhood watch and civilian education including citizens academy.

One way to get community participation is a Good Law Enforcement Survey, learn more about it here. 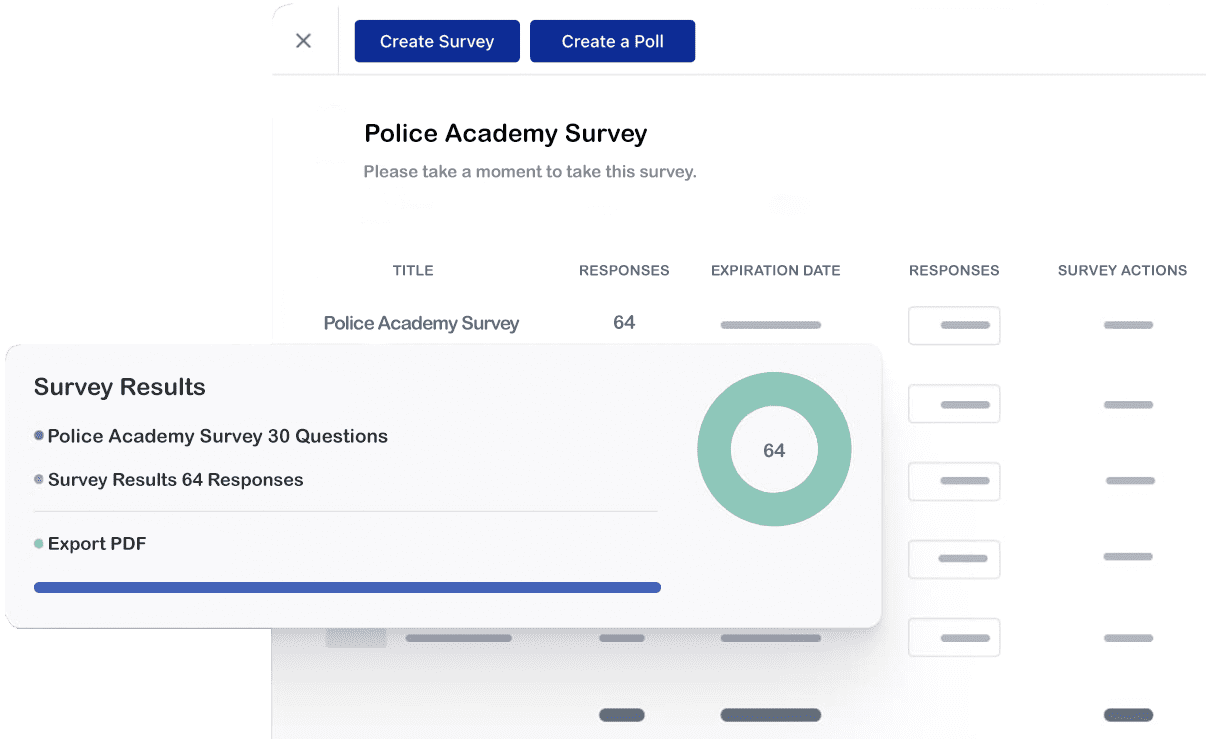 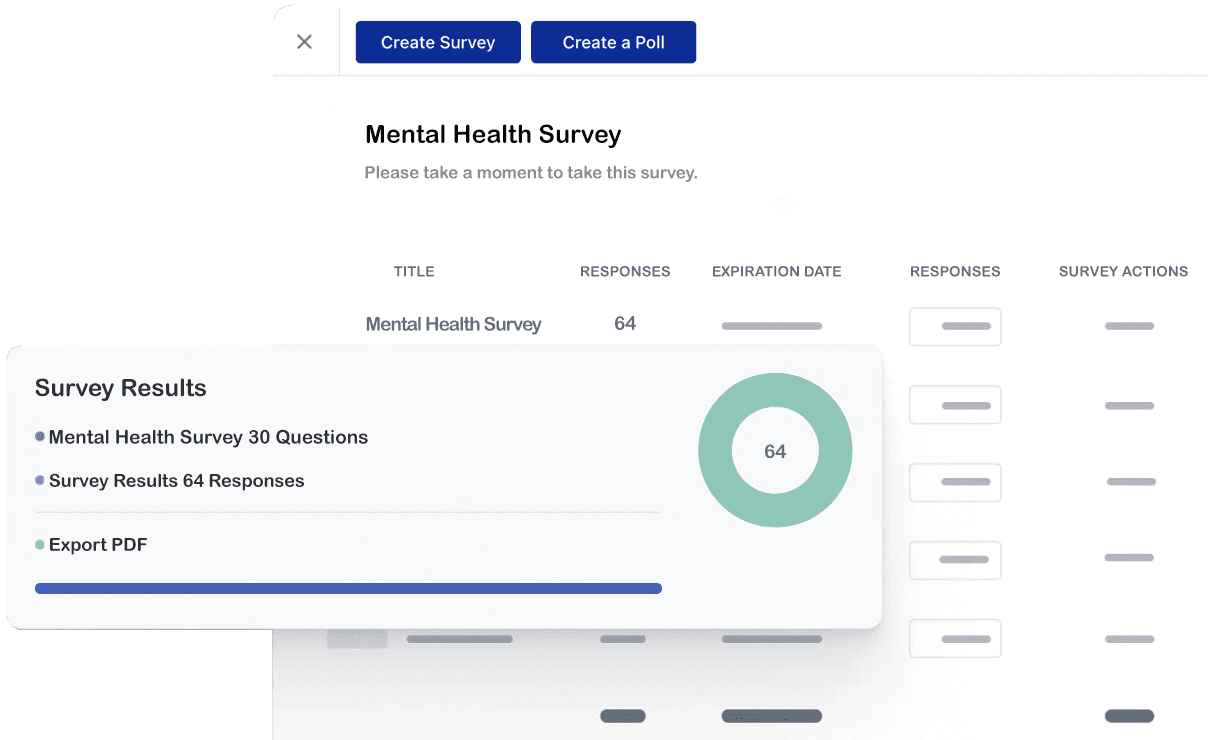 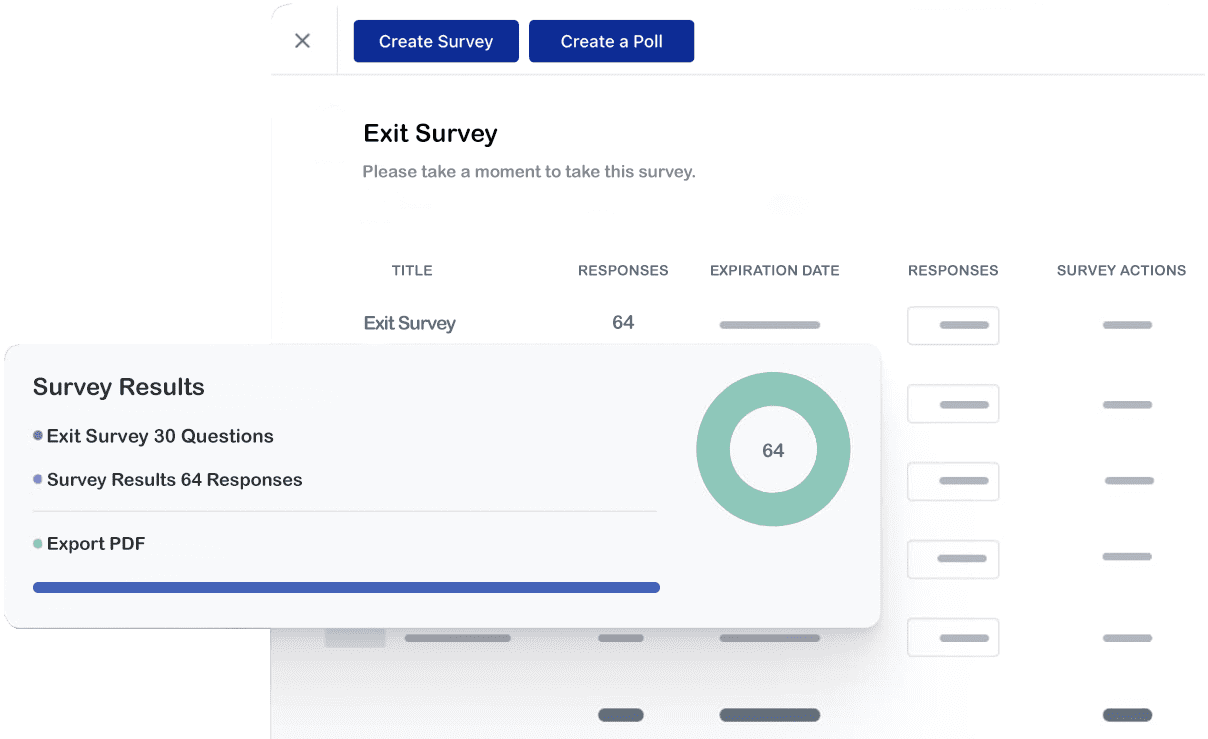